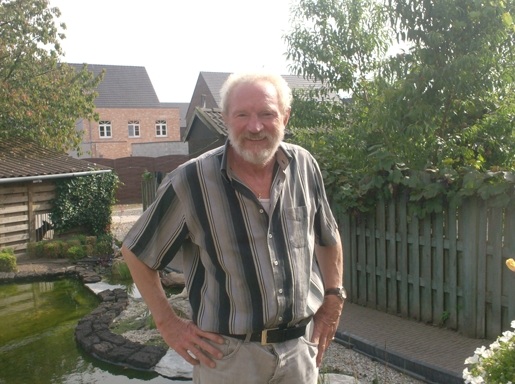 Great fame was achieved by Leo Heremans after Marcel became seriously ill and Leo formed a team
with Charel Ceusters. The combination Heremans-Ceusters achieved phenomenal results as off
the late 1990s, with their colony based on pigeons from Staf van de Bempt and the Hasendonckx
brothers, supplemented with pigeons from Maurice Hasendonckx and Jan Diels, and of course the
cobreeding with the famous OLYMPIADE BE01-6455003 from Gust Jansen in Beerse.
Leo and Charel became Overall Provincial Champion KBDB Antwerp no less than four
times (2001-2003-2004-2005). Everybody remembers top pigeons from this era, such as
WONDERASKE, GOUDKLOMPJE, JAN, WELLENS, 426, 444, FAVORIET, NATHALIA,
DEN EURO, etc.
After the theft of his pigeons and two further attempted robberies in late 2006, Leo decided
to quit pigeon racing, and his complete colony of pigeons was sold in the spring of 2007,
except two pairs in BIS. Leo gifted the final three rounds of youngsters to his assistant
Hugo Vermeerbergen and son-in-law Gert. Two weeks after the sale, Leo’s wife Chris died,
and soon enough Leo answered the call of pigeon racing again. 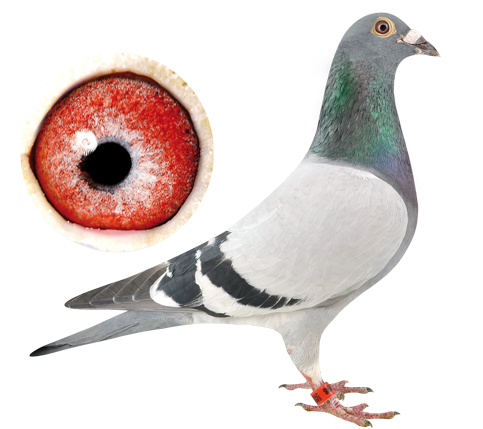 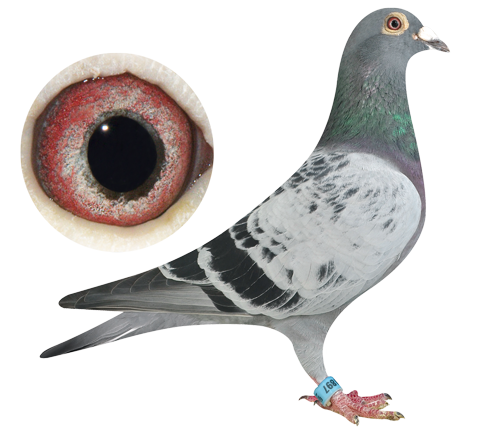 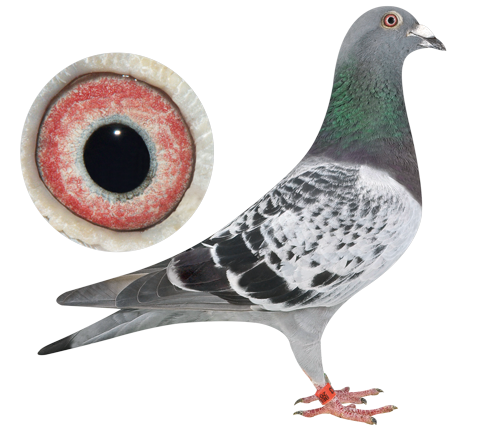 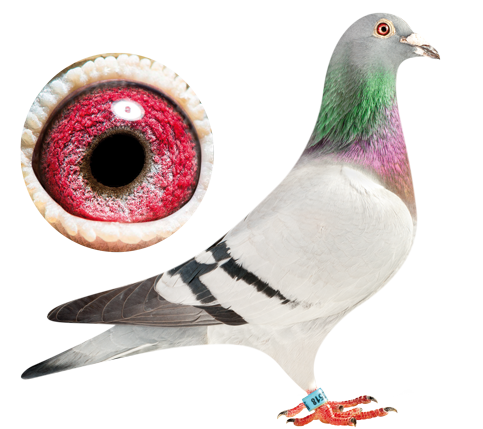 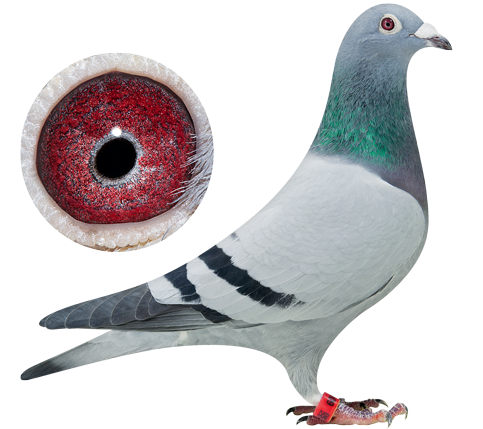